by Canticum Chamber Choir | Hymn to the Virgin

One of the most musically versatile chamber choirs in the country

Now in its 30th season, Canticum is one of London’s leading chamber choirs, praised both for accomplished performances of major works and for exploring contemporary repertoire. The choir commissions new writing and gives regular first performances.

The last full season saw a Venetian-inspired programme in the unique layout of St Stephen Walbrook and a concert which combined Victoria’s polyphony with Part and modern contemplative Tavener to a packed St Sophia’s Cathedral in Bayswater.

Canticum joined the London Concert Choir in the Barbican for a performance of Brahms’s German Requiem and recorded a well-received album of sacred music by contemporary British composer Christopher Wright.

Other recent highlights have included the premiere of Stephen McNeff’s Armistice-inspired Walking Shadows combined with a performance of Mozart’s Requiem at St Martin-in-the-Fields and performances of Poulenc’s Figure Humaine and a new work by Hywel Davies at the Cheltenham Music Festival.

CANTICUM was invited to sing BBC Radio 4’s Christmas Morning Service, has performed Bach’s Mass in B Minor with the Orchestra of The Age of Enlightenment at St John’s Smith Square and staged the première of the late Sir Peter Maxwell Davies’s Step by Circle, a work dedicated to Mark Forkgen and the choir.

The choir has made regular trips abroad, touring with works including Purcell’s Dido and Aeneas and Handel’s Messiah and Israel in Egypt – a performance which opened the Viterbo Early Music Festival.

Canticum’s recording catalogue includes: Sacred Choral Music by Christopher Wright; in the Gloom of Whiteness, with work by Colin Riley, Fraser Trainer and Keith Roberts; A Hymn to the Virgin, featuring Victoria, Poulenc and Panufnik; and two Christmas discs, A Christmas Carol and The Christmas Story. 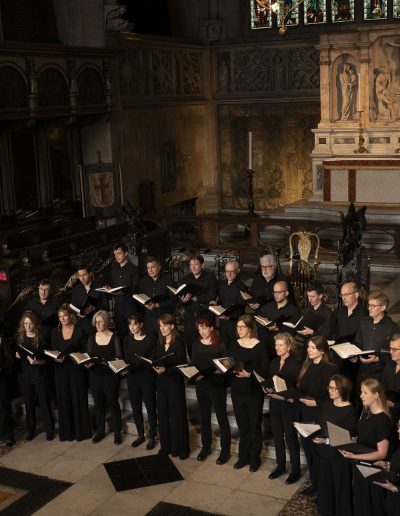 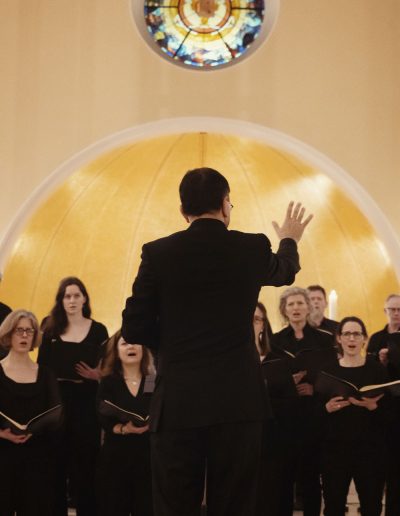 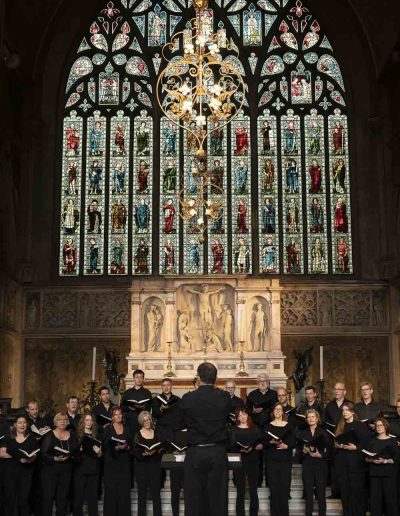 Sounds and Sweet Airs at the Lighthouse, Poole

(Four stars out of five) As a nine-year-old schoolboy I wasn’t much interested in Shakespeare’s 400th birthday, and I will need to live to 109 to see his 500th. So I’m grateful that, in Poole at least, they are celebrating his 450th with what passes in Dorset for frenzy. I’m not sure what Shakespeare’s connection with the Bournemouth area was — but it must have been huge, because this concert of more than a dozen pieces inspired by his plays and poems was an epic community effort.

For sumptuous beauty, however, not even Vaughan Williams’s Serenade to Music could match the unaccompanied choral pieces with which Canticum opened the programme: Our Joyful’st Feastby Einojuhani Rautavaara. In an otherwise all-British programme the Finn’s mellifluous harmonies were a timely reminder that, from Berlioz and Mendelssohn to Verdi and Prokofiev, most of the greatest Shakespeare music has been written by foreigners.

Mark Forkgen has been Music Director of Canticum since 1995. He is also Music Director of London Concert Choir and Principal Conductor and Artistic Advisor of Kokoro, the Bournemouth Symphony Orchestra’s contemporary music group.

He has worked with many leading orchestras, including the Royal Philharmonic, the Orchestra of the Age of Enlightenment, Bournemouth Symphony Orchestra, the City of London Sinfonia, the English Chamber Orchestra, the English Northern Philharmonia and the Composers’ Ensemble, appearing at all the major venues including the Royal Festival Hall, the Barbican, the Royal Albert Hall and Covent Garden.

A specialist in the field of choral and contemporary music, he has given first performances of over one hundred works, while also acting as Conductor and Artistic Advisor for highly acclaimed festivals including Sir Peter Maxwell Davies’s 70th Birthday, Stravinsky Rite On, A Festival of Britten, Music of the Americas, Britain after Britten and East meets West. His wide range of conducting also includes performances with Deep Purple leading a project for the Chelsea Festival based on Pink Floyd’s “Atom Heart Mother”. He has also conducted a number of productions in the last few years including Sweeney Todd, Cabaret, The Threepenny Opera, Oh What a Lovely War and The Boyfriend.

Mark’s recordings with Canticum and Kokoro have been highly recommended by BBC Radio 3 and in both musical and national press. Outside the UK he has given performances of Stravinsky’s The Rite of Spring in Denmark, Handel’s Messiah in Siena and Handel’s Israel in Egypt at the Viterbo Early Music Festival in Italy, Schubert and Bach in Hong Kong and Haydn’s The Seasons in Assisi. 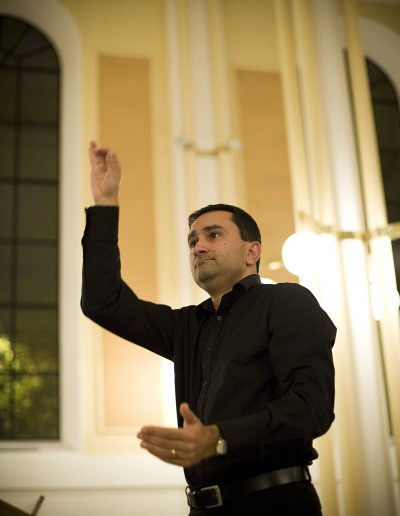 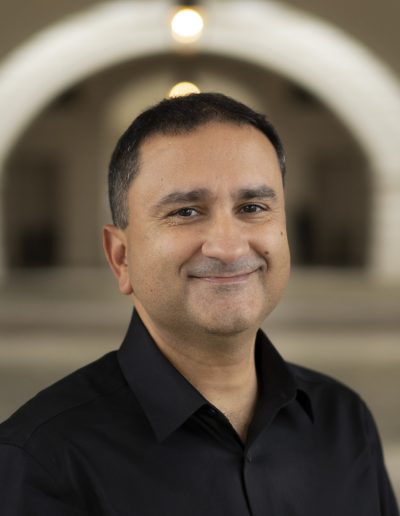 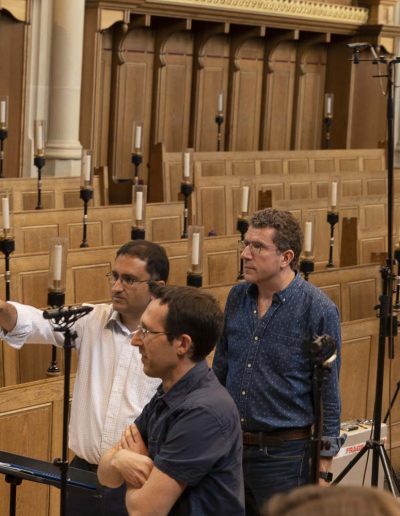